The film tells the story of Michael "Mick" Haller, a slick, charismatic Los Angeles criminal defense attorney who luckily gets the chance to defend a Beverly Hills playboy who is accused of attempted murder. However, what Mick initially thinks is an open-and-shut case with a big monetary reward develops into something more sinister... 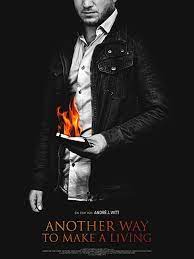 Another way to make a living 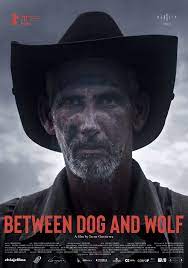 Between Dog and Wolf 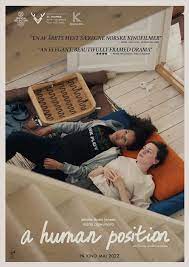 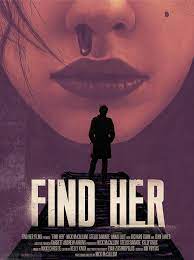 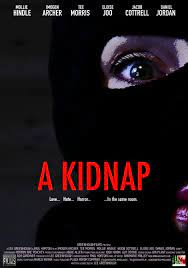 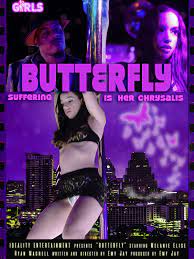 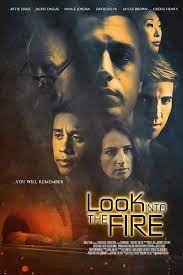 Look Into the Fire 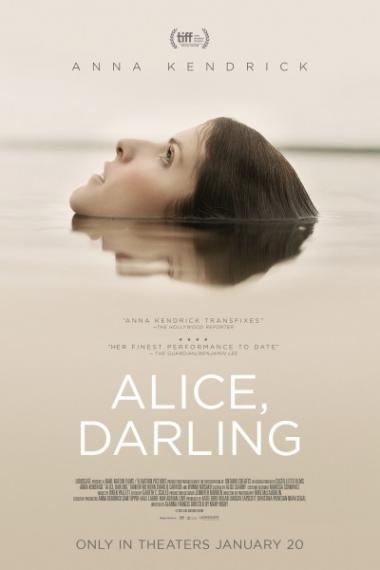 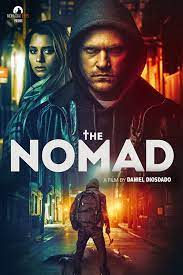 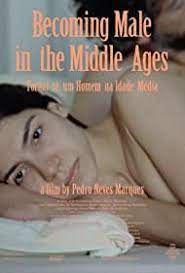 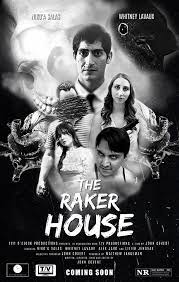 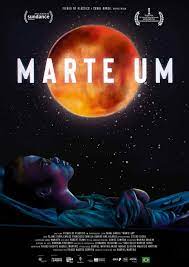