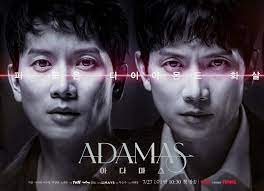 Depicts the story of twin brothers uncovering the truth from an incident 22 years ago. They will fight against great evil in order to clear the murder charges of their biological father who was accused of killing their stepfather. They face the shocking fact that the culprit who killed their stepfather is their biological father. However, after hearing that their father, who is about to face the death penalty, was falsely accused, they chase after the truth and dig into many secrets that is concealed by huge power. 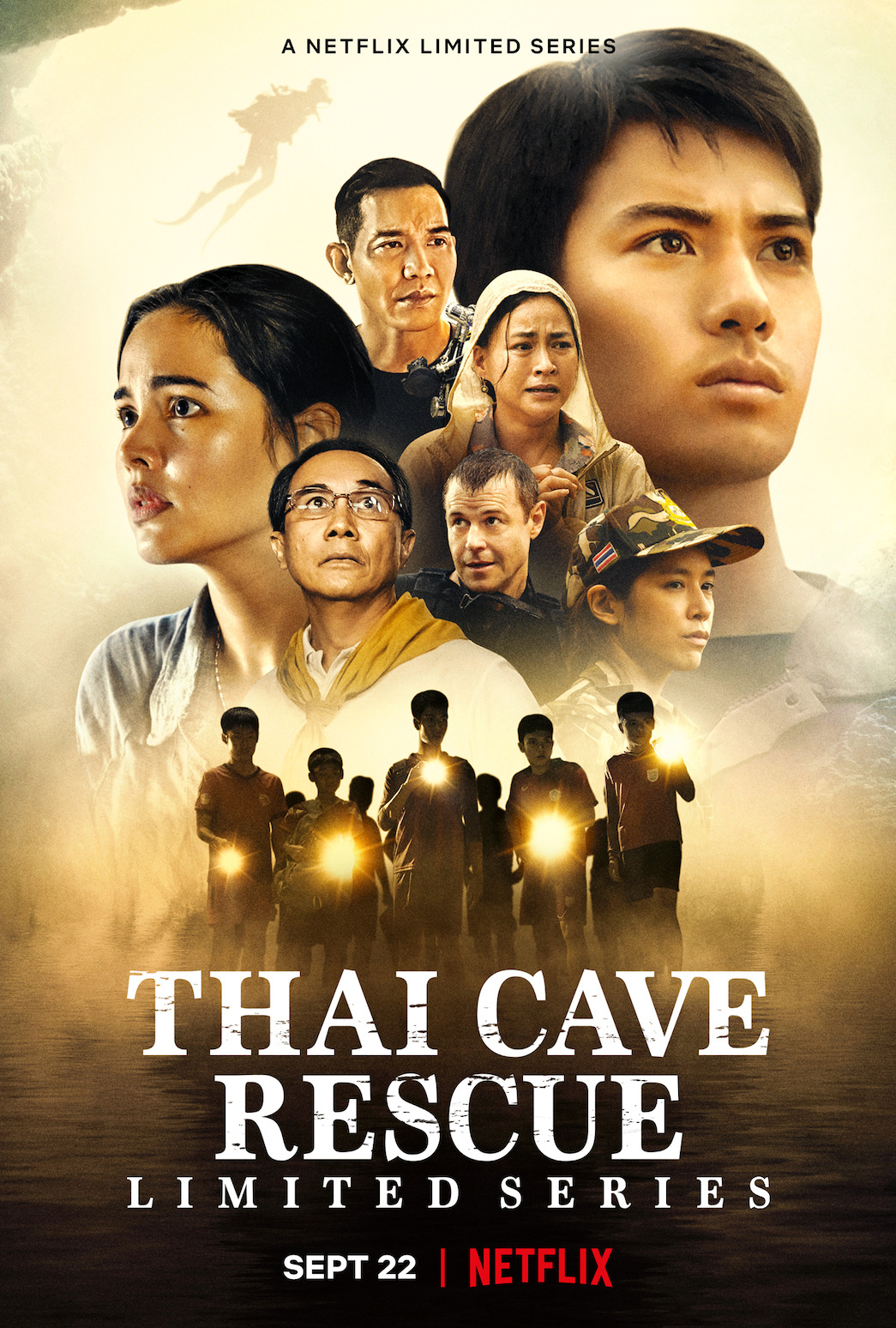 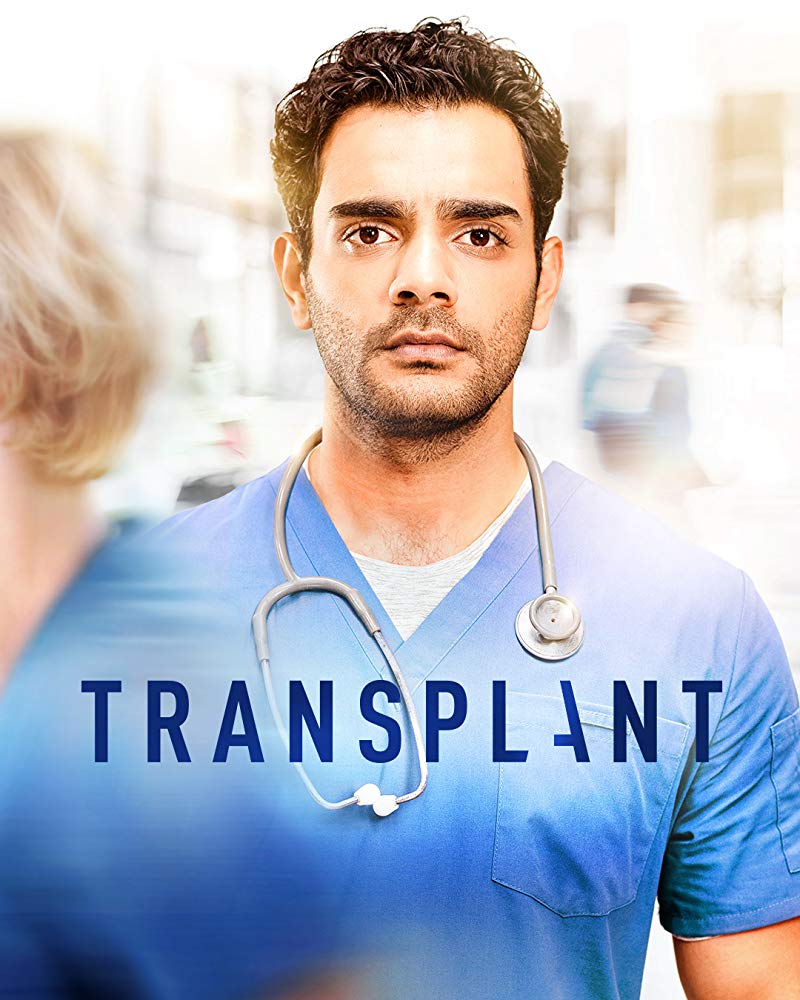 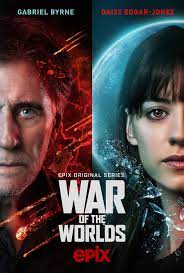 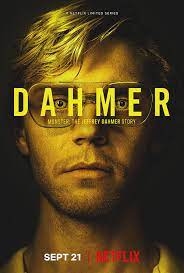 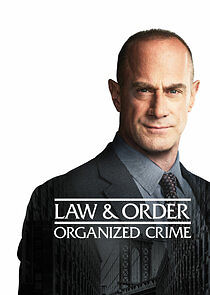 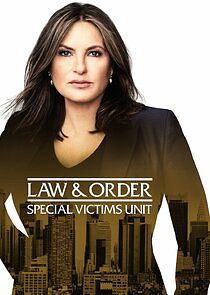 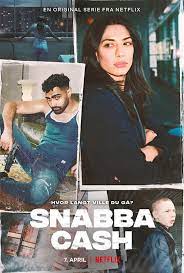 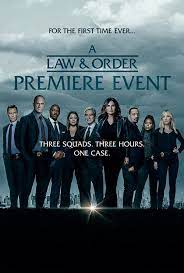 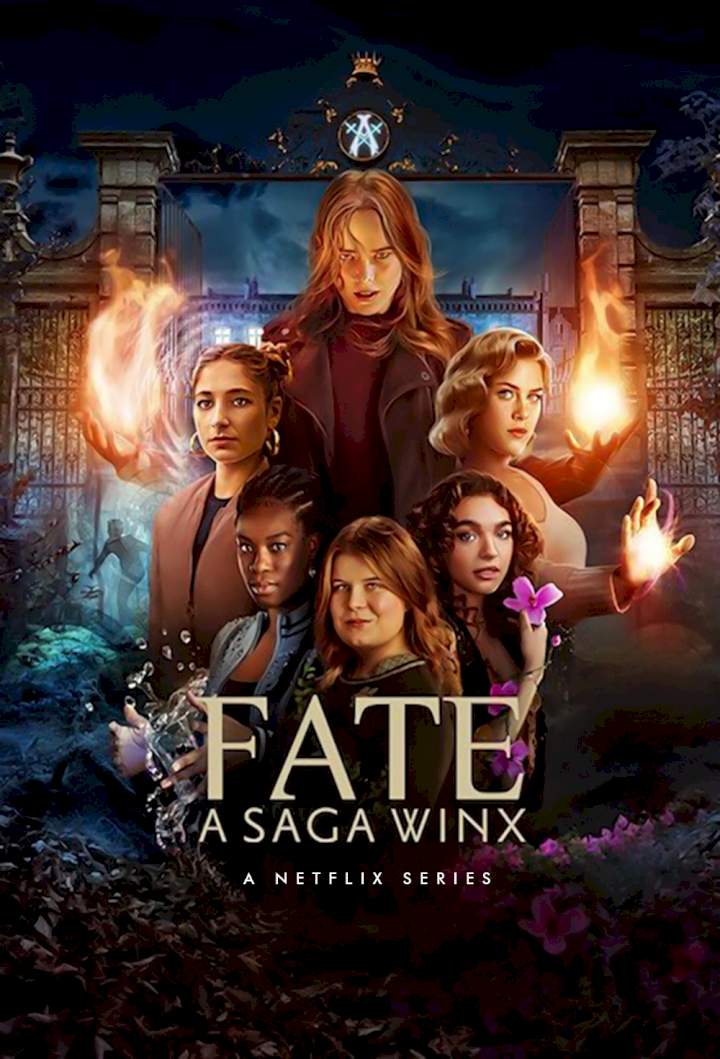 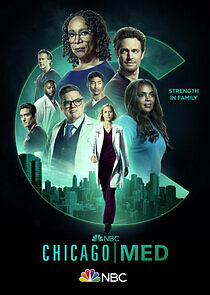 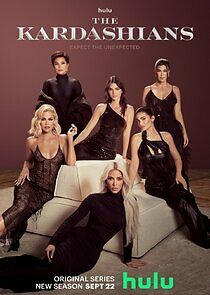 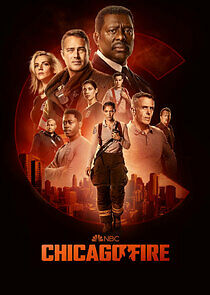